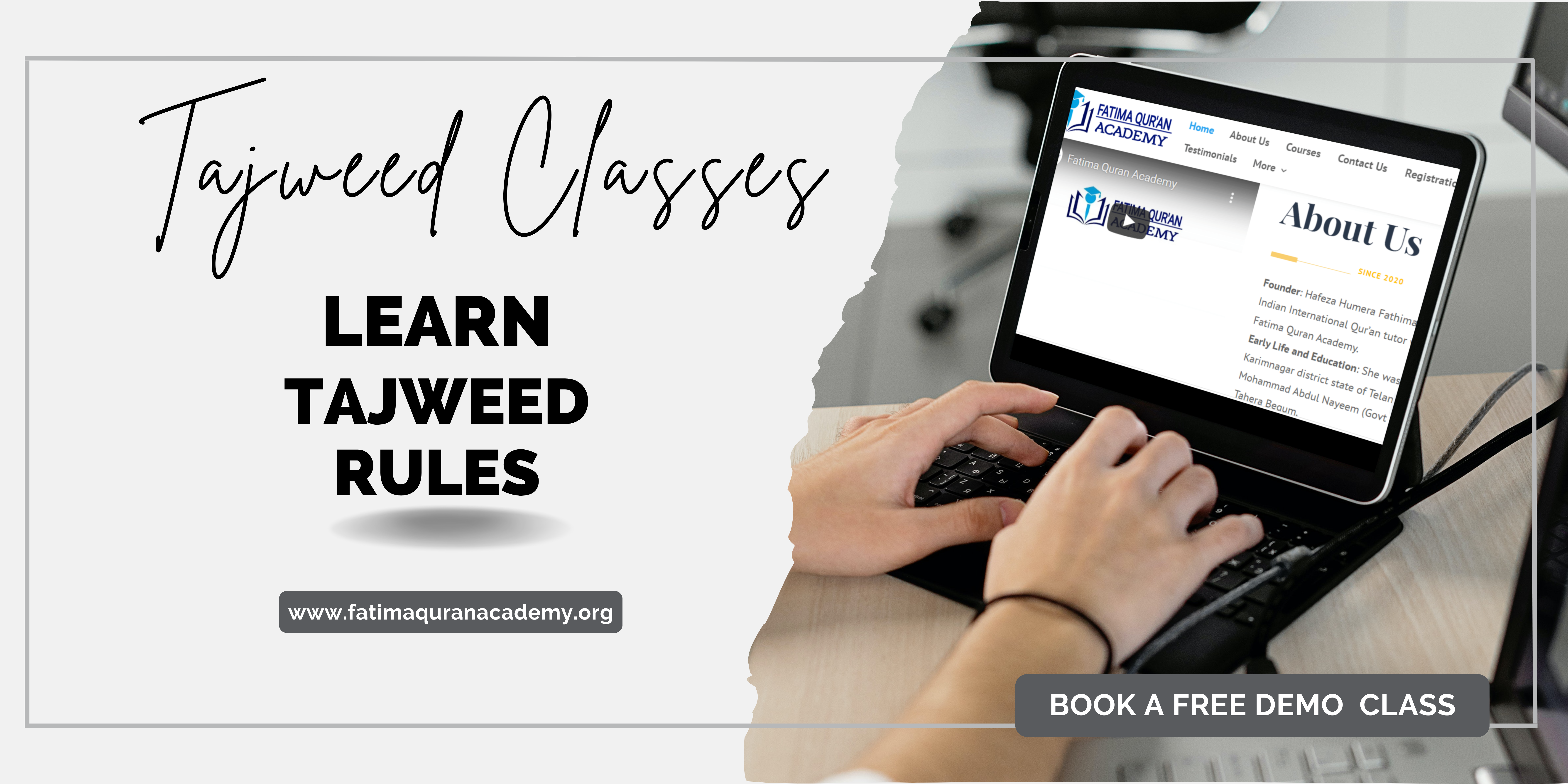 In the context of the recitation of the Quran, tajwīd (Arabic: تجويد tajwīd, ‘elocution‘) is a set of rules for the correct pronunciation of the letters with all their qualities and applying the various traditional methods of recitation (Qira’at). In Arabic, the term tajwīd is derived from the verb جود from the triliteral root ج-و-د‎ (j-w-d), meaning enhancement or to make something excellent. Technically, it means giving every letter its right in reciting the Qur’an

Nūn sākinah refers to instances where the letter nūn is accompanied by a sukun sign, some cases of which involve tanwīn‘s nun with a sukun. There are then four ways it should be pronounced, depending on which letter immediately follows:

The term mīm sākinah refers to instances where the letter mīm is accompanied by a sukun. There are then three ways it should be pronounced, depending on which letter immediately follows:

‎iẓhār shafawī (“labial clarity”): the mīm is pronounced clearly with no amendment when followed by any letters other than those already listed.

The biggest bounce is when the letter is at the end of the word and is accompanied by a shaddah, such as the end of the first verse of Sūrat “al-Masad”:

Tajweed Classes can be explained both in English and Urdu

Here you will find this course simple, easy and well structured.
✓ For those who love to study in groups
✓ 5 -6 Members in group
✓ Super easy course
✓ Well Experienced Teachers.
LANGUAGES: can be taught in both languages i.e., English and Urdu.