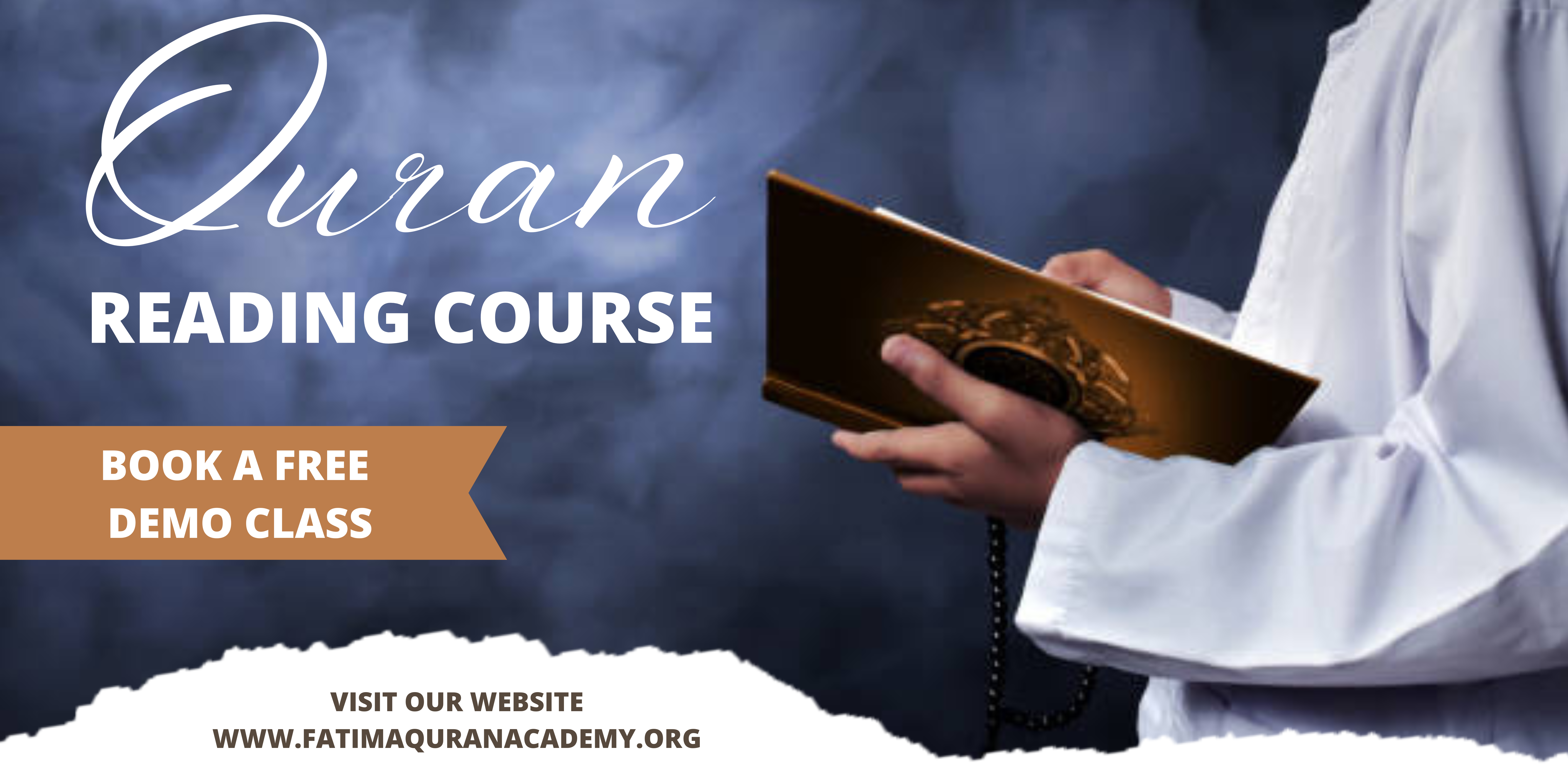 The Quran consists of 114 chapters of varying lengths, each known as a sūrah. Chapters are classified as Meccan or Medinan, depending on whether the verses were revealed before or after the migration of Muhammad to the city of Medina. However, a sūrah classified as Medinan may contain Meccan verses in it and vice versa. Sūrah titles are derived from a name or quality discussed in the text, or from the first letters or words of the sūrah.

Each sūrah consists of several verses, known as āyāt, which originally means a ‘sign’ or ‘evidence’ sent by Allah. The number of verses differs from sūrah to sūrah. An individual verse may be just a few letters or several lines. The total number of verses in the most popular Hafs Quran is 6,236. However, the number varies if the bismillah are counted separately.

A different structure is provided by semantic units resembling paragraphs and comprising roughly ten āyāt each. Such a section is called a rukū`.The word qurʼān appears about 70 times in the Quran itself, assuming various meanings. It is a verbal noun (maṣdar) of the Arabic verb qaraʼa (قرأ) meaning ‘he read’ or ‘he recited’.

Qur’an Reading course or Nazera course is a course made for those who wants to complete Qur’an by seeing.

Outline of the course :